Today on the UNWAVERING Actor Highlight series we are featuring the one and only Nicholas Baronzzi. 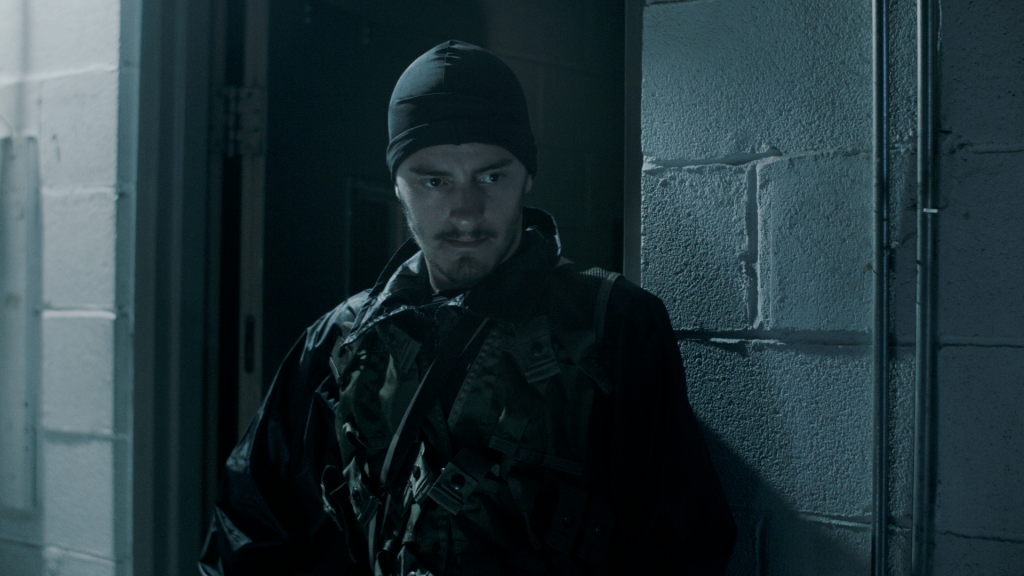 The role Nick played in UNWAVERING was Yusaf. Yusaf is a terrorist and a complex character; charismatic at first then cold and detached.  Nick will literally do anything to get the best take possible. Whether that’s sweating in military gear for hours or falling on his face onto concrete, he goes all out with no remarks.  After Nick’s performance in Gretchen’s Lock and seeing his auditions for UNWAVERING, there’s no doubt that I wanted him to be a part of this project. 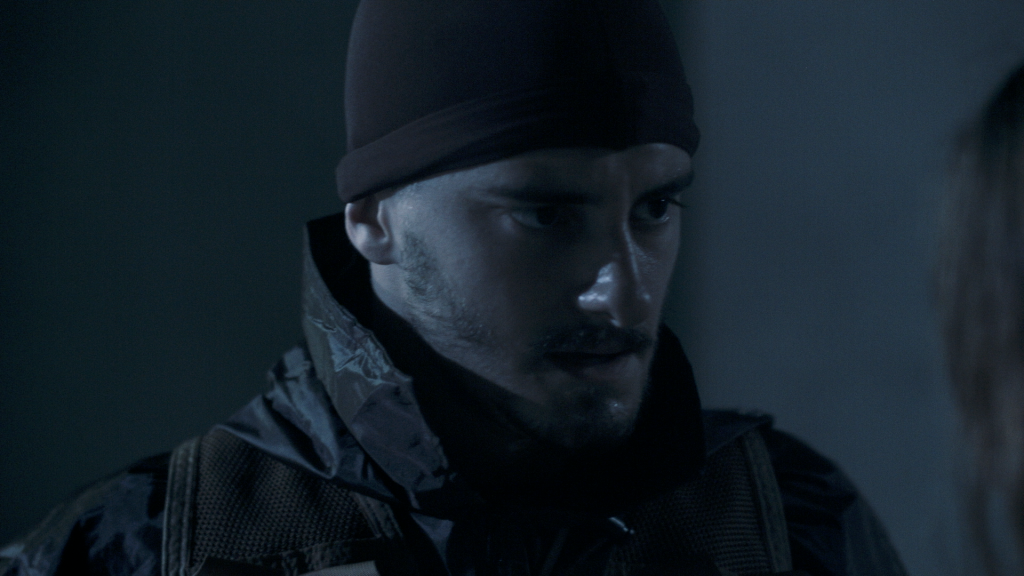 These are the questions we asked Nick:

Nick: Play acting in high school was a lot of fun. Being able to feel and feed off the energy of a live audience is an electric thing. As far as film, portraying Jason in Gretchen’s Lock was relaxed and memorable. I overheard some kids at the premiere hoping that I wouldn’t die—that was nice.

Nick: Shout-outs to Leo DiCaprio for using his celebrity to draw attention to relevant global issues.

Nick: I have a personal Top 4 that stand above the rest I’ve seen, and they are 2001: A Space Odyssey, Seven Samurai, Pulp Fiction, and Apocalypse Now.

Nick: I do a lot of stuff with music—play it, record it, mix it, listen to it all day and every night while I sleep. I’m also a huge nerd for Nintendo’s Super Smash Bros. series—I host a bi-weekly tournament for the Wii U version. Our seventeenth tournament is coming up next week.

Nick: I’m a creative, and private as I often am, I need to bring what’s inside out.

Nick: Due to the fragmented structure of UNWAVERING, I chose not to read the script in full—only the parts relevant to Yusaf, so I could preserve the coldness and distance inherent to a hostage situation. I didn’t allow myself to like any of the characters.

Nick: Entertainment is a business; integrity is an investment.

Thank you again, Nick, for the outstanding performance! For information about the Grand Premiere of UNWAVERING be sure to sign up for the newsletter here: www.menningphotographicfilms.com/newsletter