Georin played the role of a terrorist in UNWAVERING. Standing at 6′ 3″ tall and a little over 200 lbs, Georin’s muscular stature was a great fit for what I was looking for. He did a phenomenal job and helped to be the enforcer in a couple of situations throughout the film.

Although playing the role as a terrorist, Georin is one of the kindest and sincere actors I’ve worked with. He has been involved with many projects and even plays the role of a businessman in the upcoming Fast & Furious 8 film. You can learn more about Georin and the roles he’s played on his IMDB page 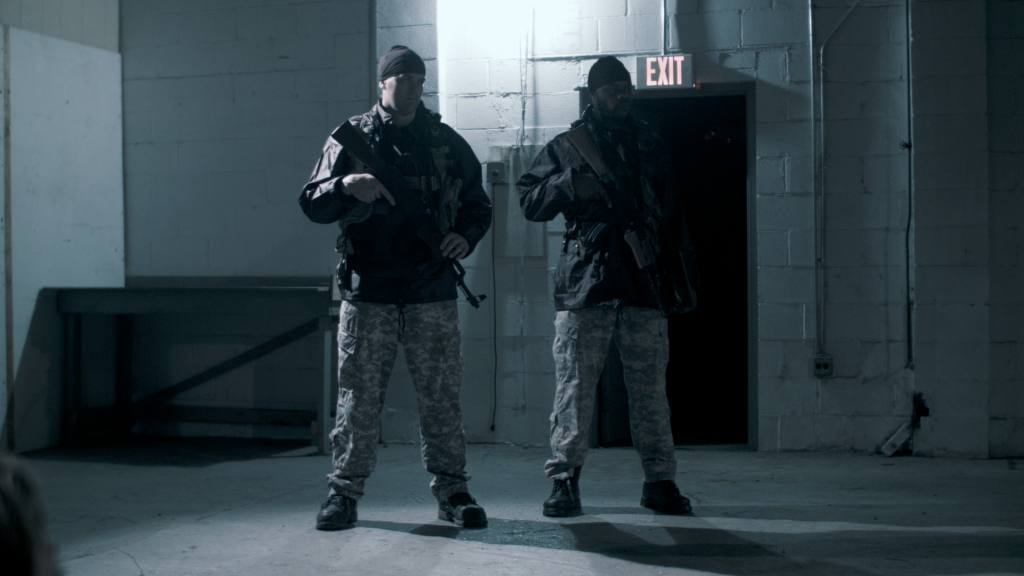 Here are the questions we asked Georin:

MPF: What was your favorite part of filming for UNWAVERING?
Georin: Being in the warehouse with the smoke, the low light and seeing everyone get into character and making it feel like a real hostage situation.
MPF: What’s your favorite role you’ve ever played?
Georin: Playing a Pittsburgh Steeler in the 2008 Superbowl commercial. When I put on that uniform and ran across that field it was if I was a real member of the team. It was a cool moment in my acting career.
MPF: Which actor(s) inspire you?
Georin: Morgan Freeman, Al Pacino, Idris Elba, Michael Fassbender, Sigourney Weaver
MPF: What’s your favorite movie of all time?
Georin: Heat with Al Pacino & Robert DeNiro
MPF: What are a couple of your hobbies?
Georin: Outside of the acting world, I love to workout, I love creating things with my hands, traveling with the family.
MPF: What made you interested in acting?
Georin: As a child I would always find myself playing characters with my brothers and sisters, but I didn’t really open up my true passion for it until about 2008.
MPF: Favorite color?
Georin: White
MPF: Who is your favorite character in the UNWAVERING film?
Georin: Man in Doorway – He was just brutal..lol
MPF: Do you have any advice for aspiring actors?
Georin: Yes… Like anything you want to be great at in life, you have to prepare, you have to study, you have to practice, you have to continue to believe in yourself, and you can never give up!

Thank you, Georin, for your awesome performance! For information about the Grand Premiere of UNWAVERING be sure to sign up for the newsletter here: www.menningphotographicfilms.com/newsletter