Today on the UNWAVERING Actor Highlight series we are featuring the lovely Theresa Wylie. 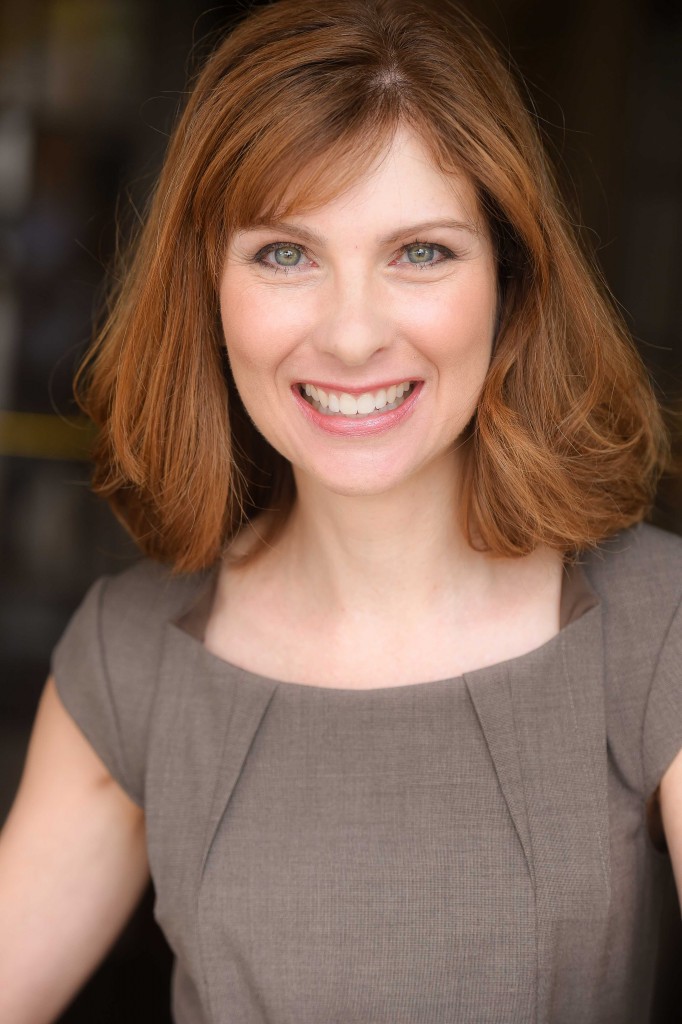 Terry played the role of Sarah’s mother, Kathy. The script hit home with Terry because her own daughter got engaged and married around the same time she first read it. How’s that for coincidence?

Terry is very sweet and loving and it showed through the video audition she submitted. Without meeting her or talking to her in person I could feel the passion and warmth from her audition and I knew she was the perfect fit for the role.

Terry has been involved in some pretty great films such as Banger, Dog Eat Dog, and the recent horror film Bye Bye Man. You can read more about Terry and the projects she’s been involved with by going to her website http://theresawylie.weebly.com/ 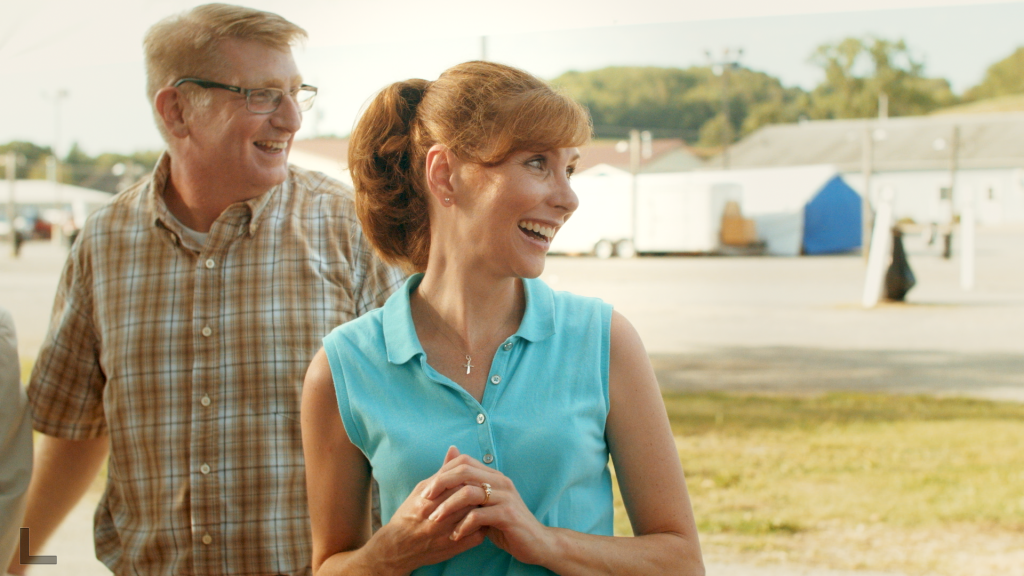 Here are the questions we asked Terry:

Terry: My favorite part was working with the amazing cast and crew.  They were all so talented and hard working.  I’ve made some life long friendships!

Terry: It’s too hard to pick a favorite.  I’ve enjoyed them all!  What I loved about playing Kathy was that I could really relate to this character.   My own daughter was also engaged and getting married.  The script seemed oddly familiar and I remember joking with Josh that I felt like he must have been to my house when he wrote the script.  😁

Terry: Hard to pick an absolute favorite but some I love are:  Forrest Gump,  The Devil Wears Prada,  The Proposal,  A Beautiful Mind

Terry: In the summer, I just love being outdoors hiking or biking.  We have a lot of great parks nearby but we also love to throw our bikes in the car and check out new places.  In the winter, I like reading murder mysteries and making puzzles while counting down the days until summer.

Terry: I didn’t get started until later in life but I’ve always had an interest in relationships and what motivates people to do things.  I remember watching plays and movies as a kid and wondering how I could get involved.  It’s been such an amazing experience getting to explore my creative side when developing a character.

Terry: Sarah, my daughter, of course!  I love her strength.

Terry: Network!  You can learn a lot from your fellow actors.  Also, don’t be too hard on yourself.  It’s a learning process and there will be a lot of disappointments.  That’s just part of it.  Another opportunity is right around the corner.  Work hard, be friendly, and believe in your training.  Never pay to audition or be represented!

Thank you, Theresa, for being involved with this film! For information about the Grand Premiere of UNWAVERING be sure to sign up for the newsletter here: www.menningphotographicfilms.com/newsletter